Nolinor Aviation adds a Boeing 737-300 to its fleet 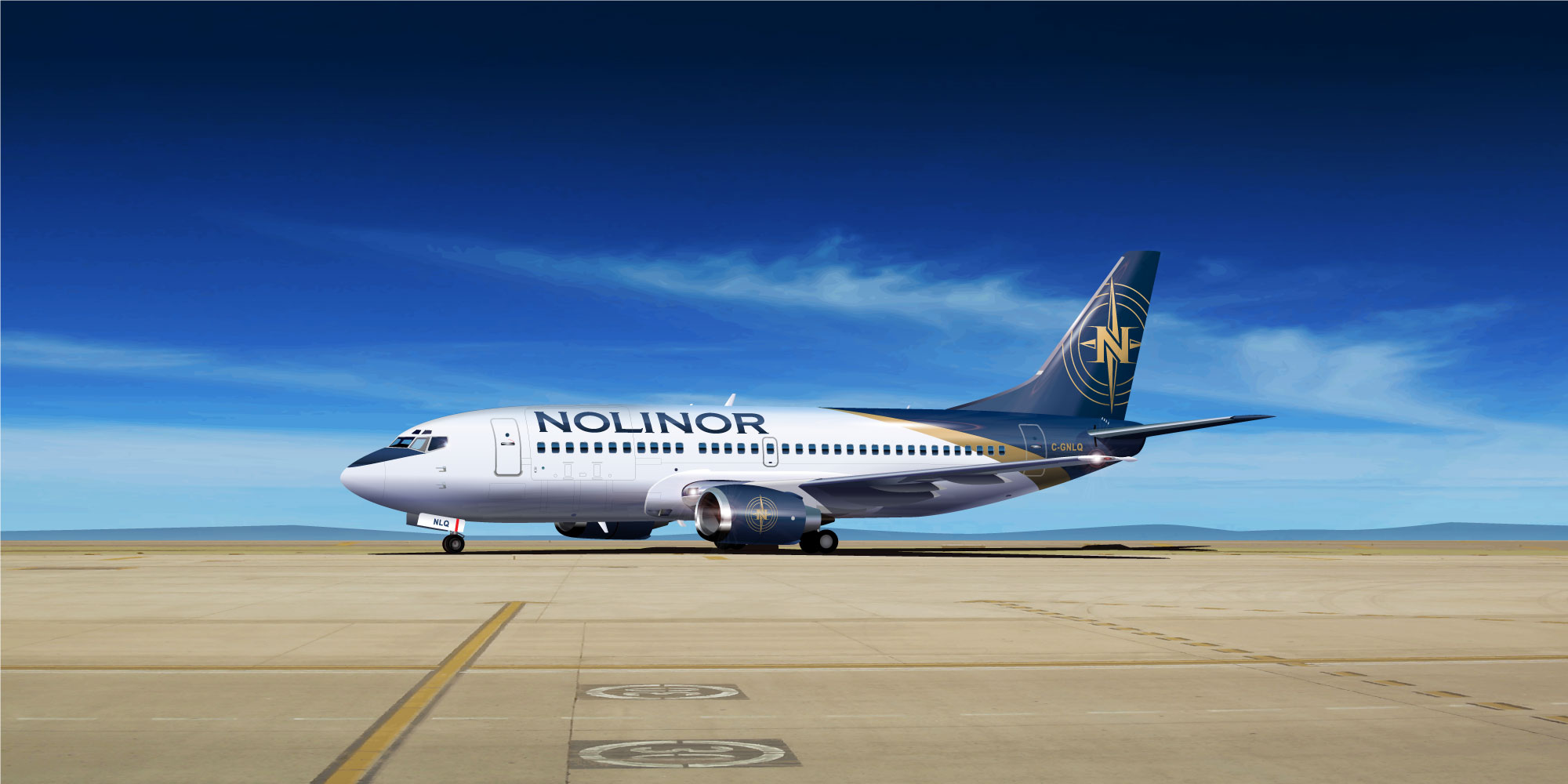 Nolinor Aviation announces that the company is adding a Boeing 737-300 aircraft to its current fleet of 737-200s; beginning this spring, it will be offering more seats, greater comfort and more flexibility for its customers. Based at Mirabel in Québec since 2005, Nolinor thus becomes the only carrier in Quebec to own an aircraft of this type.

“The acquisition of this more modern and more fuel-efficient aircraft will reduce our C02 footprint,” said Jacques Prud’Homme, President of Nolinor. “The 737-300 is a great addition to our existing fleet, creating new possibilities for our current and future customers,” he continued. Another recent acquisition by the Quebec carrier is SkyTrack technology, which generates significant savings on its operating costs and provides real-time monitoring of aircraft status.

With the 737-300, Nolinor can fly bigger payloads non-stop to more distant destinations. Mexico City, for example, could be reached from Montreal in just 5½ hours. In addition, on-board amenities and passenger comfort give passengers an in‑flight experience that is superior to anything they can expect on a regular airline. With the new plane, Nolinor will be able to service sports clubs, cultural groups like orchestras, convention guests and tourist groups, in addition to making it available to other carriers in need of a replacement aircraft.

Operating with the registration C-GNLQ, Nolinor’s 737-300 is powered by CFM International’s CFM56 high-bypass turbofan engines, which consume less fuel and comply with the International Civil Aviation Organization’s stricter Chapter 3 noise limits. Despite the new engines and the 2.64 m (104 in) fuselage stretch, the 737-300 retains 80% airframe spares commonality and shares the same ground handling equipment with the 737-200. Its maximum cruising speed is 908 kph (491 knots), and the long-range cruising speed is 794 kph (429 knots). Range with a normal payload and full tanks is 4,973 km (2,685 nautical miles).