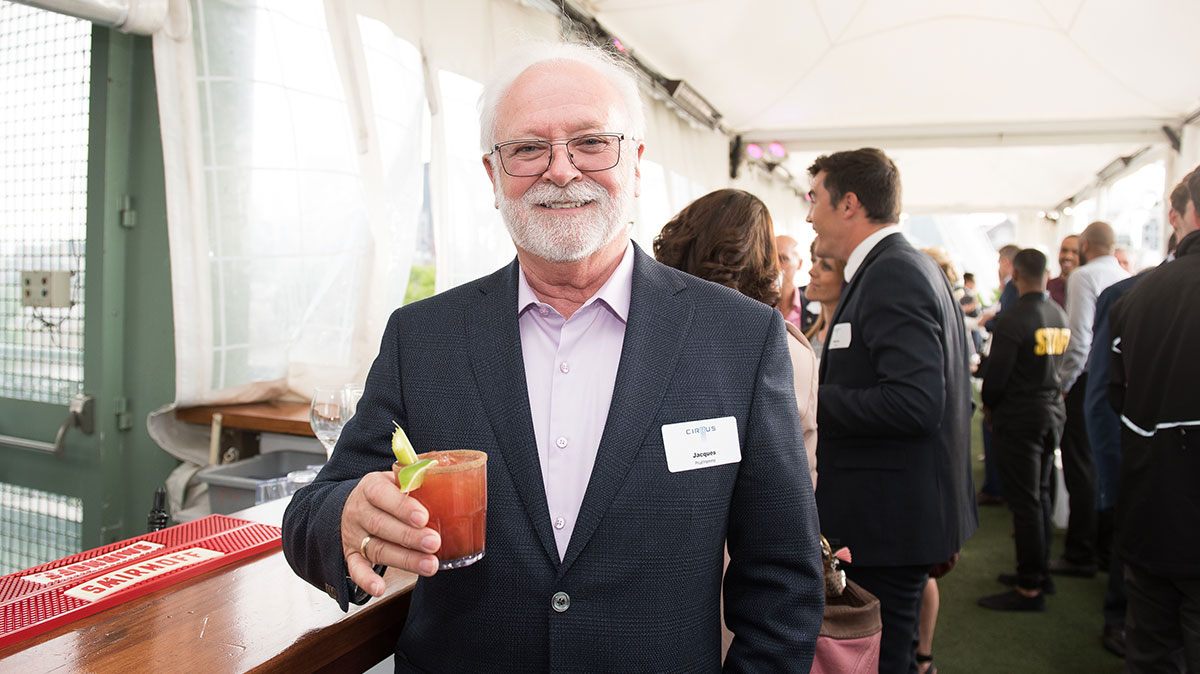 On June 21 of this year, Jacques Prud’homme, the President of family-owned airline Nolinor Aviation, celebrated 50 years since the start of his career in the aviation industry.

Jacques’ passion for aviation was ignited at the age of 12 when he took his first flight on board a Cessna 180 alongside his father Victorien, who owned Prud’homme et Frères, a concrete mill in L’Assomption, Quebec. At the age of 16, Jacques took advantage of a labour strike at his high school to take flying lessons at Laurentides Aviation. In 1966, he obtained his commercial license from the Aéroclub de Montréal.

At exactly noon on June 21, 1968, Jacques Prud’homme, with the help of his father, bought Saint-Zénon-based carrier Cargair. This acquisition marked the official start to Jacques’ career in the aviation business.

In 1974, his brother Guy joined the business as a partner. Together, they turned the company into one of the largest bush carriers in Canada.

In 1976, Jacques contributed to the founding of the Association québécoise du transport aérien (AQTA). He would become the association’s first president.

In 1988, he left Cargair and founded Épandair. His son Marco would also join the newly-founded company. On May 22, 1999, the family-run company became a corporate shareholder and manager of Nolinor Aviation, with Jacques Prud’homme acting as President of Operations. This was a pivotal turning point. The company then set its sights on increasing its market share in the charter flight segment.

By 2004, Nolinor was a leading charter flight operator on gravel and ice runways. The Prud’homme family trust became majority shareholder in the carrier, with Jacques Prud’homme becoming Chairman.

In 2011, amidst strong business growth, Nolinor acquired its third Boeing 737 aircraft. That same year, the Prud’homme family trust bought Nolinor’s remaining shares, becoming its sole shareholder.
Jacques Prud’homme continues to lead Nolinor Aviation while working together with his son to ensure the company’s future development. The company currently operates the largest fleet of Boeing 737 aircraft in the world and has over 275 employees.

Even during his leisure time, Jacques Prud’homme finds time to fly a helicopter and live out his passion.