Nolinor Aviation announces the inauguration of its training centre in Mirabel 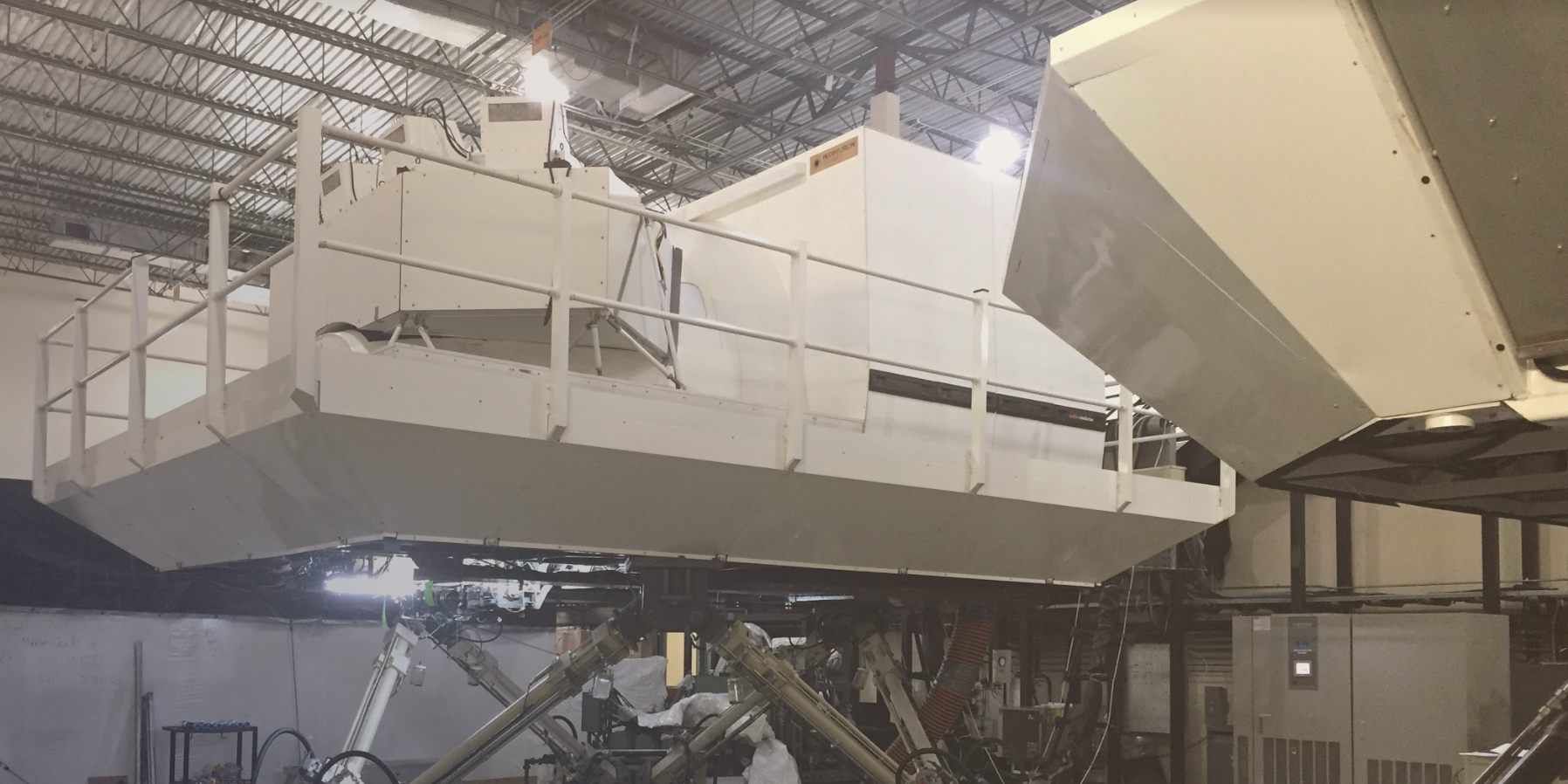 Mirabel, March 3, 2020 – Airline carrier Nolinor Aviation will open its Boeing 737-200 simulator training centre in Mirabel this year, becoming the only one of its kind in North America. After several months of negotiations with training centres in Florida and British Columbia, Nolinor has acquired the two flight simulators to meet its current and future pilot training needs.

Marjorie Lafrance, Human Resources Manager at Nolinor Aviation, explains, “Under regulatory requirements, airline pilots require periodic simulator training to validate their qualifications. Without a flight simulator, airlines must conduct flight training, which is expensive and cannot simulate all situations that may occur in flight.”

A major investment with a broad scope

Boeing 737-200 aircraft are a must for many destinations in Canada’s northern regions, as they can land on gravel airstrips. Every day, Nolinor’s aircraft transport workers, food and equipment to many mining sites in the North.

Marco Prud’Homme, Vice President of Nolinor Aviation, states, “This unique centre is a significant investment that will generate many opportunities for Nolinor. Among other things, bringing these simulators closer to our operations in Mirabel will help reduce training costs.”

Boeing 737-200s are still used by many airlines around the world. Some carriers have already contacted Nolinor to discuss contracts to meet their training needs.

Nolinor Aviation will now work with regulatory authorities to set up the simulators, which will be modernized and implemented gradually. This investment will once again demonstrate Nolinor Aviation’s expertise in operating Boeing 737-200 aircraft. The air carrier already has the largest fleet of Boeing 737-200s in the world and plans to use the fleet for several more years.